The Cabeolica wind farm, set across four islands of the Cape Verde archipelago, has led the way in wind power generation in Africa.

The project company, Cabeolica S.A., was established by the founding partners in 2009 and began generating power from September 2011.

Lying across the trade winds belt, the archipelago has consistent wind speeds of up to 10m/s creating one of the best locations in the world for wind power generation. The farms’ ability to directly supply energy to the individual power grids on each of the islands means a sizable reduction in the need to import fuel, diminishing the country’s sensitivity to fluctuating commodity prices and reducing costs across the board.

Set over four islands; (Sao Vicente, Santiago, Sal and Boa Vista) the $84million project comprises of 30 class I V52 turbines, 4 substations and 33.5km of power cable and has reached maximum wind penetration for the islands. Each island has varying power capacity from 4MW to 10MW producing collectively up to 100GWh/yr. Cabeolica S.A. has allowed Cape Verde to reach its renewable energy production goals ahead of schedule.

The project, when completed, will increase energy supply by enough to provide electricity to an additional 250,000 people at current usage rates.

Ministry of Economic Growth and Competitiveness. 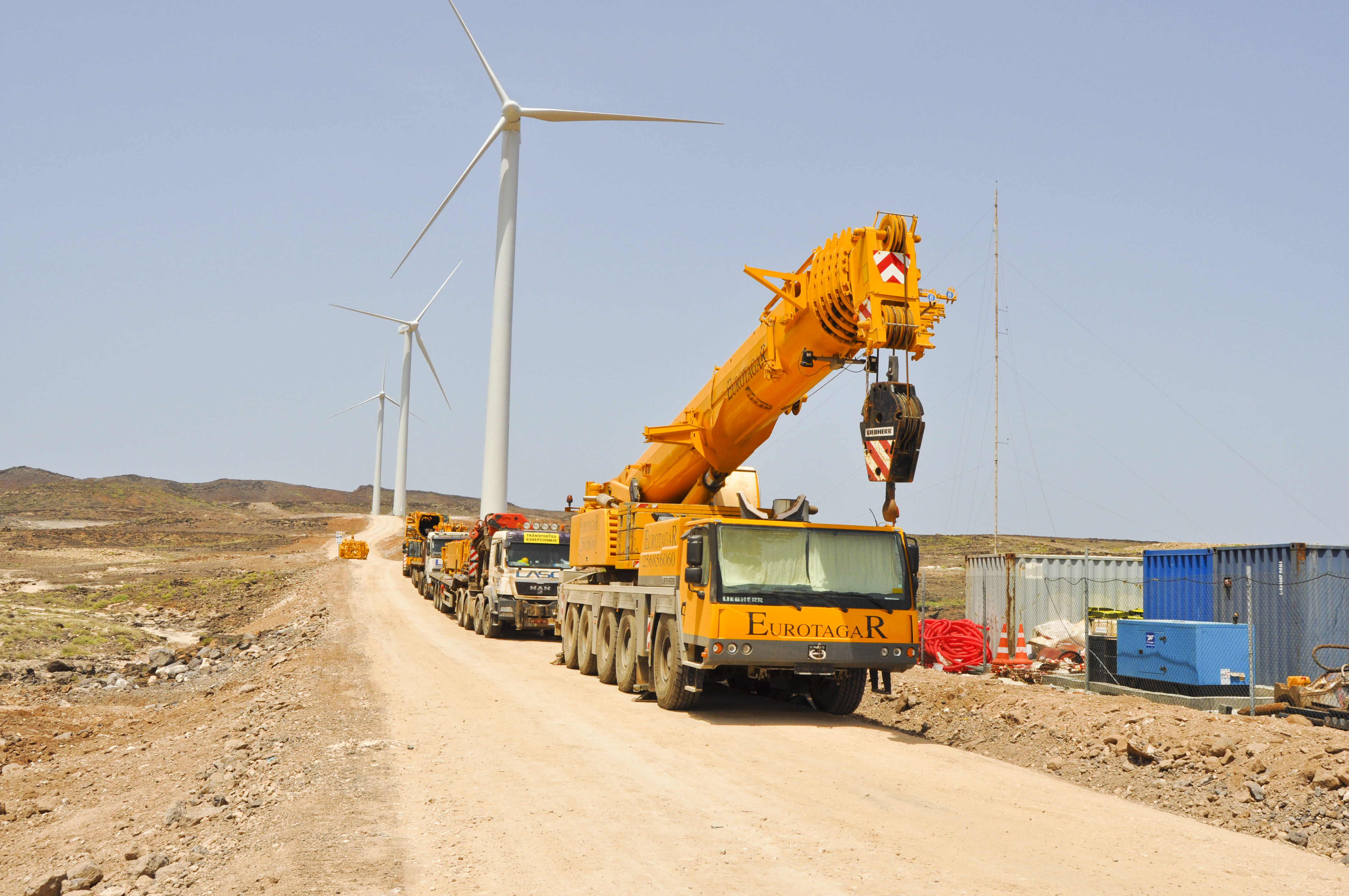 The development video explaining the background and economic and social benefits of the Cabeolica project on Cape Verde. 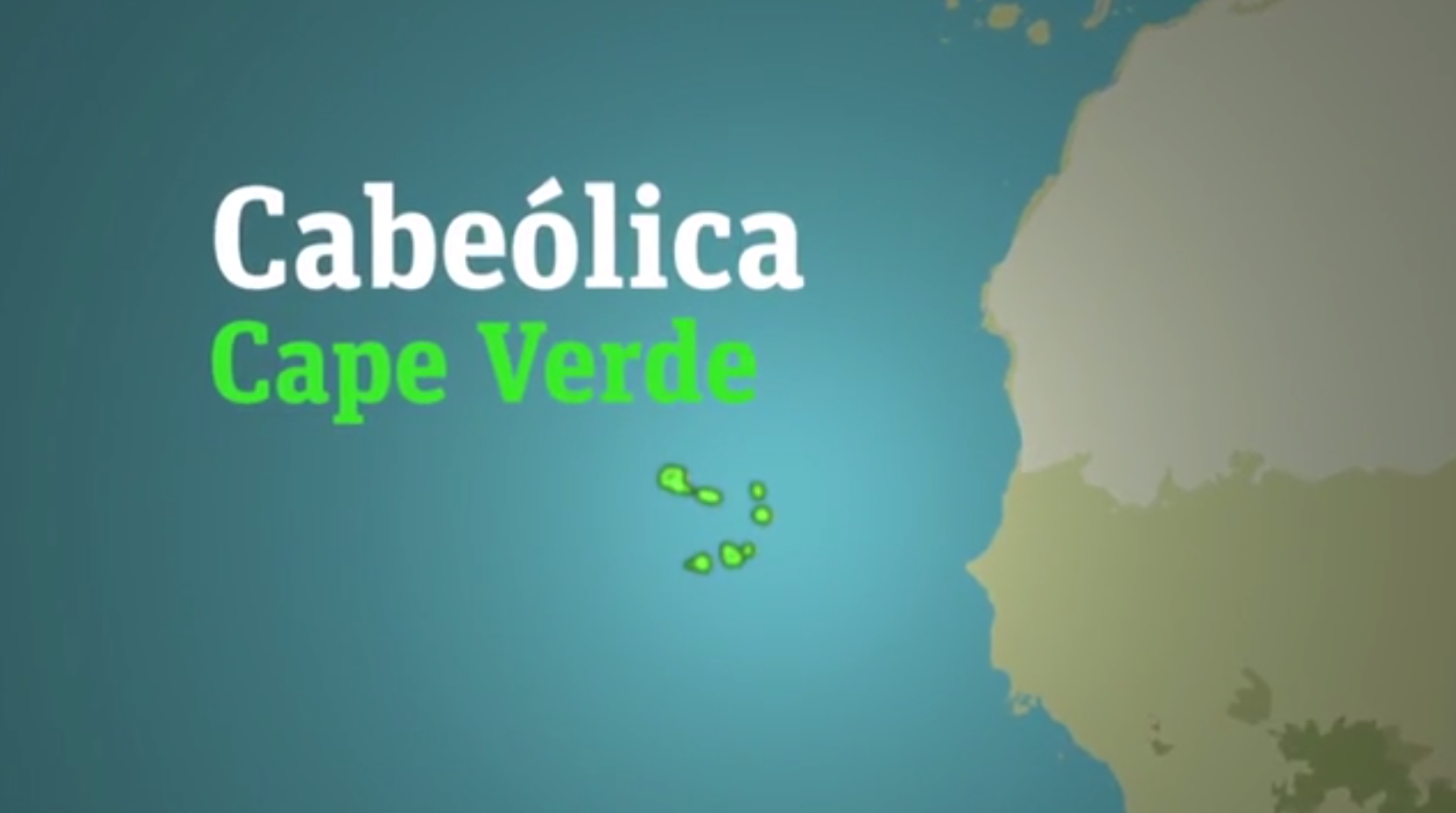