Home About eleQtra Our Markets

eleQtra is the premier infrastructure developer and project sponsor in sub-Saharan Africa. 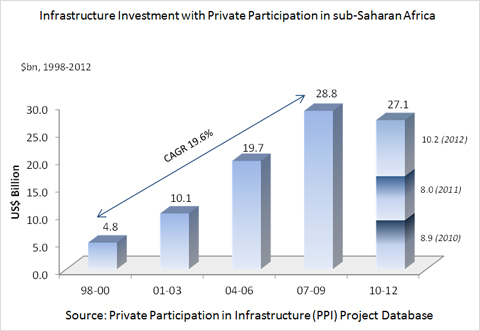 It is estimated that approximately $45 billion of infrastructure investment activity will be required annually over the next ten years.

Over $40 billion of annual investment is required in the energy sector alone – electrification levels are far below the rest of the world. 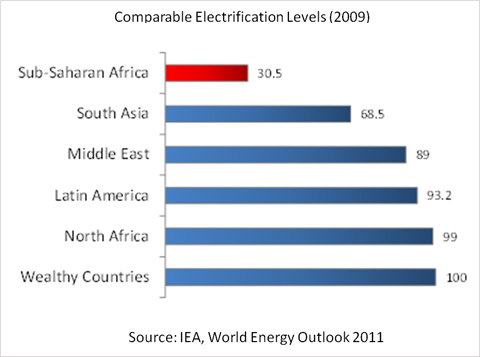